I was selling at Level 3 Communications, which was an exciting $6b telecom start-up in the mid-late 90’s. We were revolutionizing the Telecom industry by building the first Global IP network from scratch.

But most people had no idea who we were. My first year wasn’t great as my manager had the talk with me about closing business at the end of the year or he was putting me on plan.

I couldn’t understand why I wasn’t closing business because I was aggressively prospecting and making contact with many companies and partners.

I realize it’s hard for many of you to believe, but in the early days of the internet, marketing material was sent via FedEx or regular mail and people would actually answer their phones.

I was making hundreds of calls a week and FedEx’ing at least a dozen company glossies to prospects a week. One of the main reasons that I was going to be put on a performance plan was because I was on Sales leadership’s radar for my high FedEx expenses versus my sales to date.

Although I cut down on FedEx and used regular mail, my activity didn’t slow down.

It paid off because I went to Chairmans Club the following year! High activity leads to conversations, that leads to New Business Meetings, the leads to Pipeline and then that leads to CLOSING DEALS!

The moral of the story is that thoughtful and strategic Massive Action will always pay off. 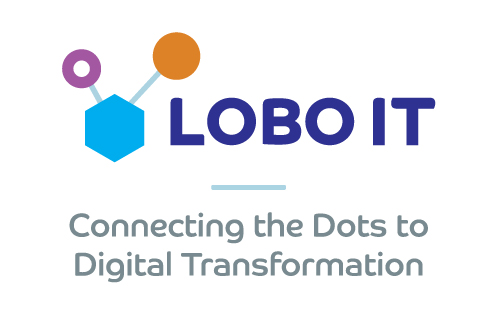